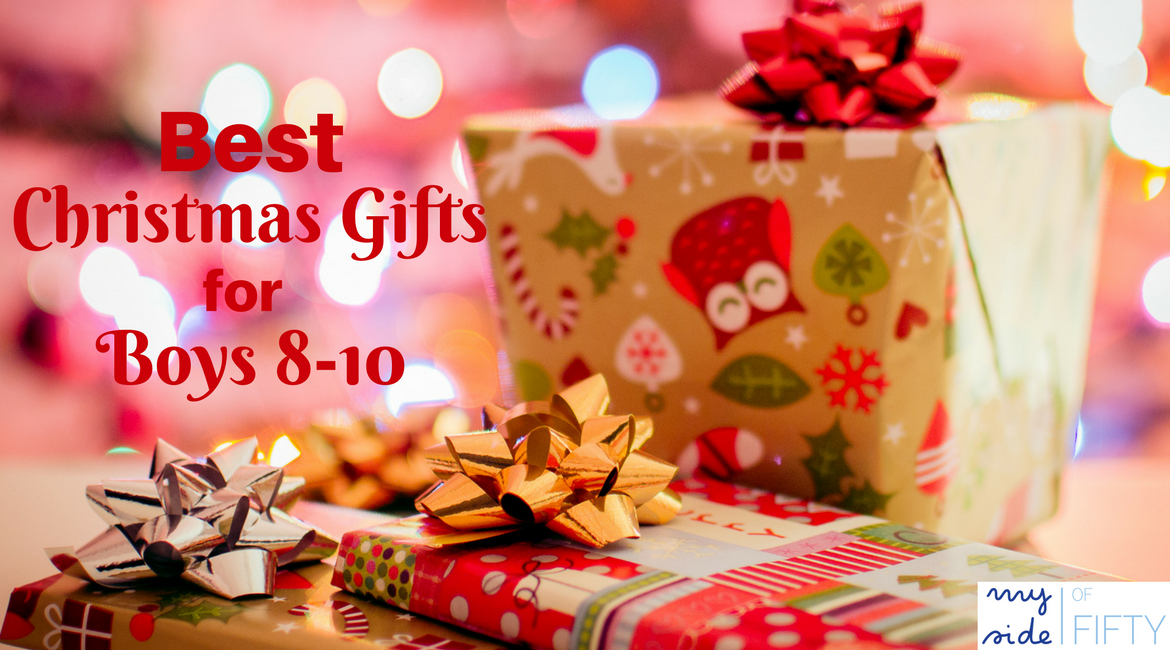 You may be wondering why a midlife blogger is putting together a gift guide for the Best Gifts for Boys Ages 8-10. I’ll tell you why. Since my daughter and two grandkids moved in with us, I have become an expert on this topic. Having my 9-year-old grandson, Parker in close proximity every day has allowed me to see what he likes and actually plays with.

Parker is our first experience with boys. I was raised with just a sister and my husband and I raised two girls. Until Parker came along, I didn’t know ANYTHING about “boy stuff”.

But I soon discovered how fun little boys are! Most of the things on this list are things that Parker actually has and loves. The others are things that he wants. So in the event that you need a gift for an 8-10-year-old boy, I’ve got you covered.

This post contains some affiliate links for your convenience. If you purchase a product through my link, I may receive a small commission, at no extra cost to you.  I so appreciate every click-through and purchase! Every little bit helps to keep My Side of 50 up and running!

Parker LOVES sports, but his favorite is baseball. Playing it. Watching it. Talking about it.  This Baseball Hitting Net and the Tanner Tee allow him to practice his hitting for hours while keeping the balls in the yard. 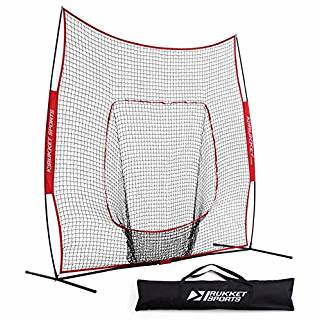 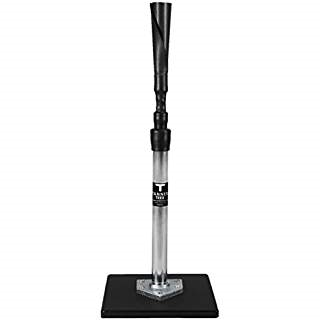 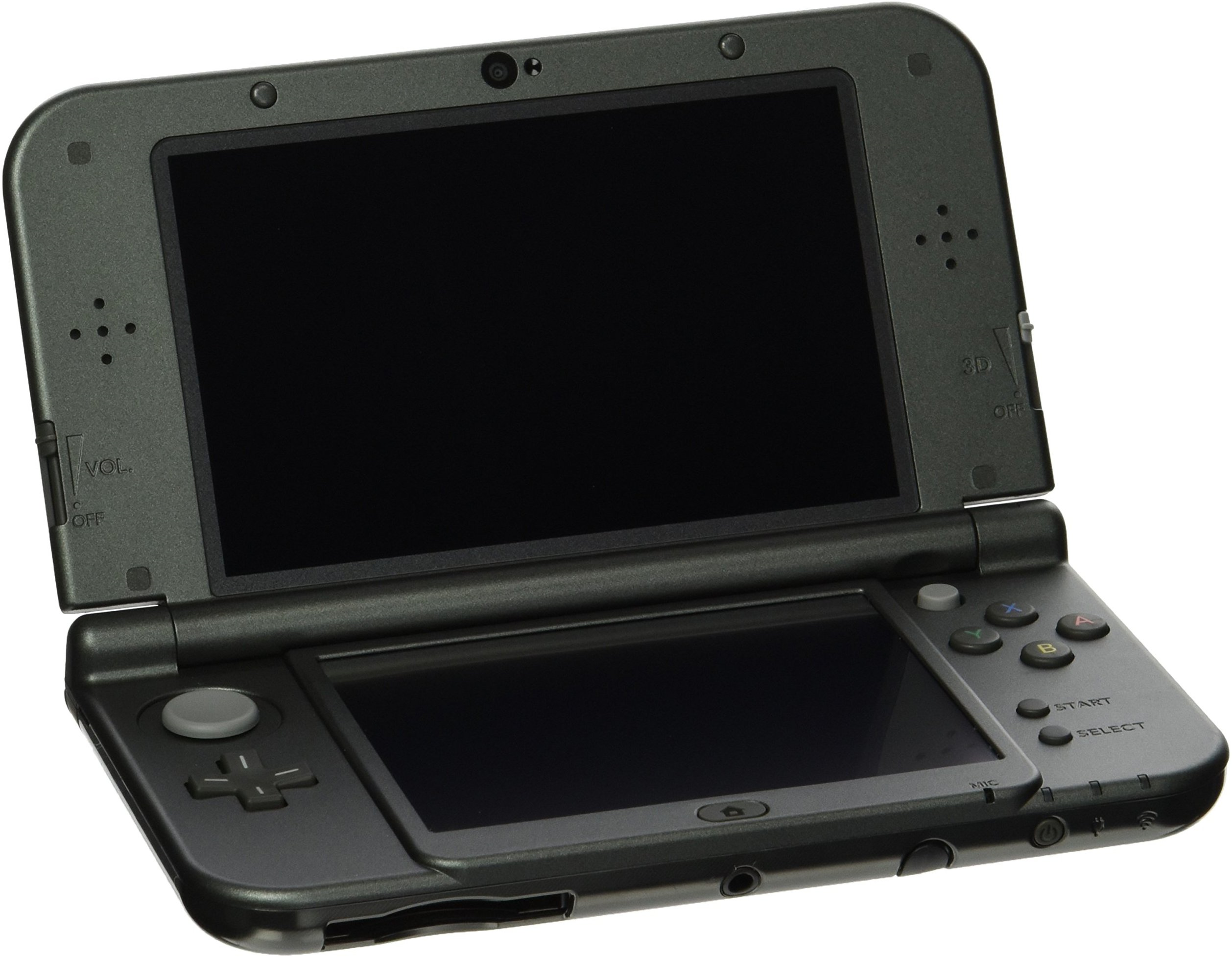 This portable video game system provides hours of entertainment and doesn’t require tying up the TV when other family members what to watch a show. 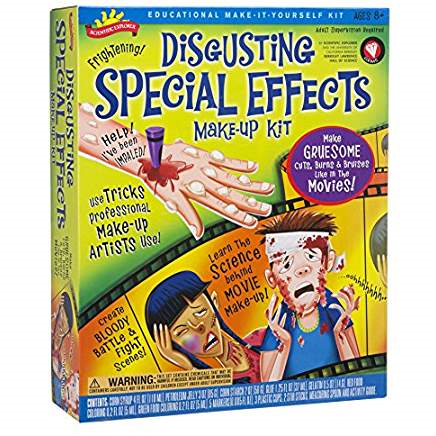 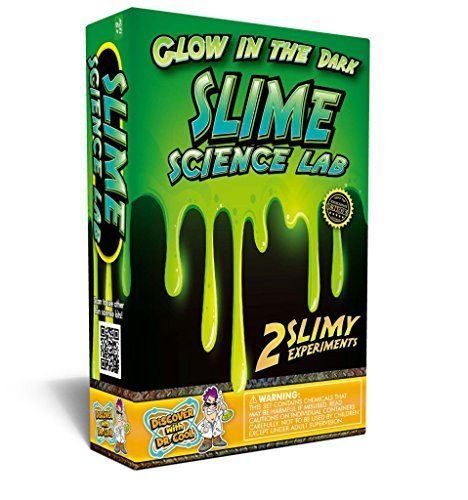 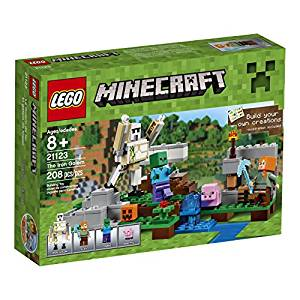 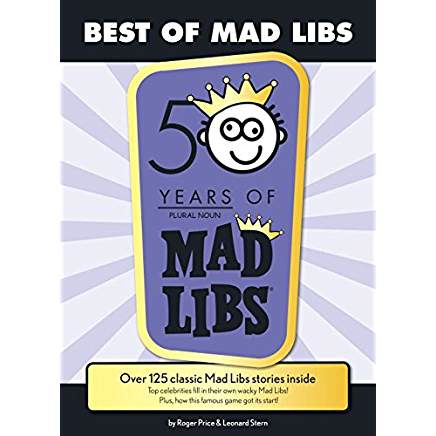 Lego Minecraft Sets – Perfect for fans of Minecraft who love to build with Legos.

Mad Libs Junior –  Hilarious stories as you fill in the blank with the designated parts of speech without knowing the context. 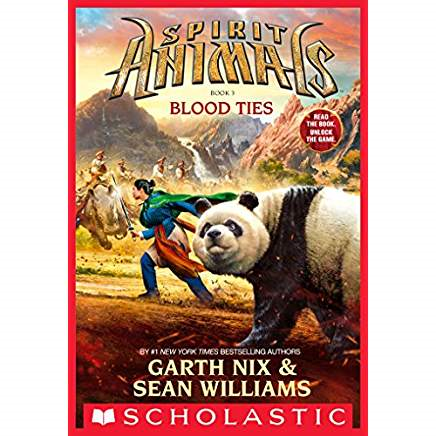 Spirit Animals  – Action, adventure, and fantasy in this fast-paced series that boys love and get drawn into from the very beginning. 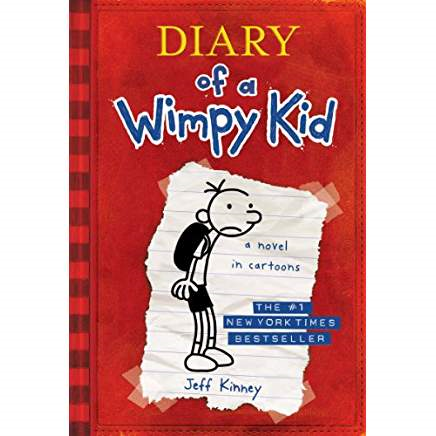 Diary of a Wimpy Kid – A boy who keeps a diary? Yes- if his mother requires it! The hilarious daily account of middle school student Greg Heffley’s daily like in school told in his words and pictures. 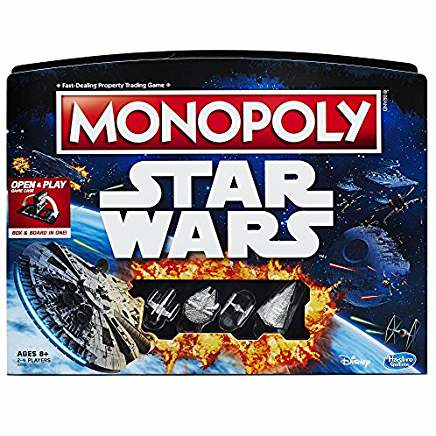 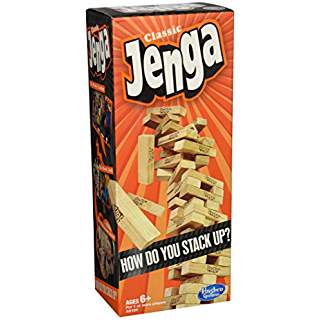 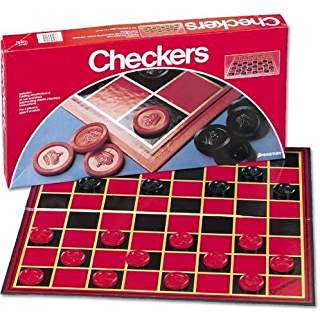 What were your favorite games and toys between the ages of 8 & 10? Mine were Barbies. Pin this for later – you never know when you might need it!

Gifts for the Beer Lover

5 Easy Ways to Save Money When Shopping Online 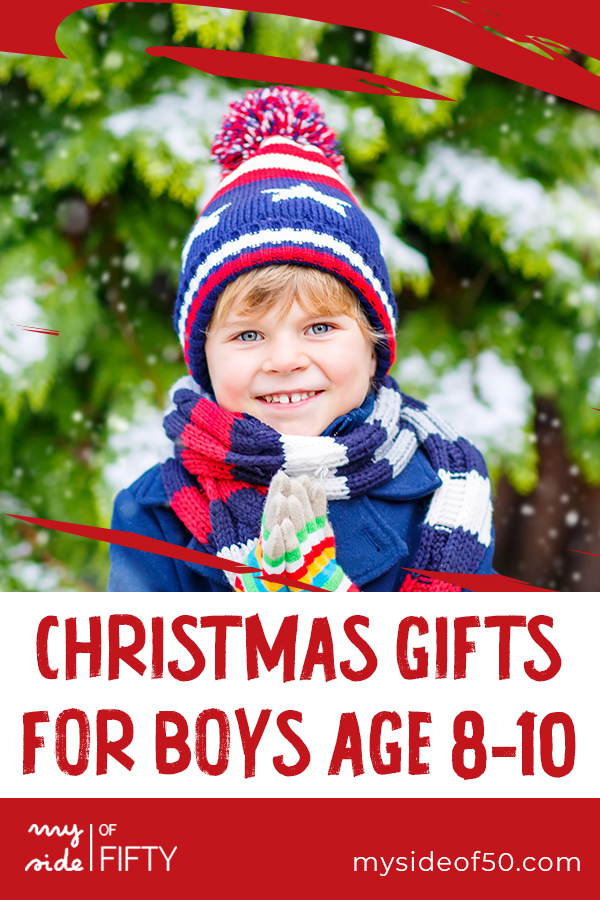 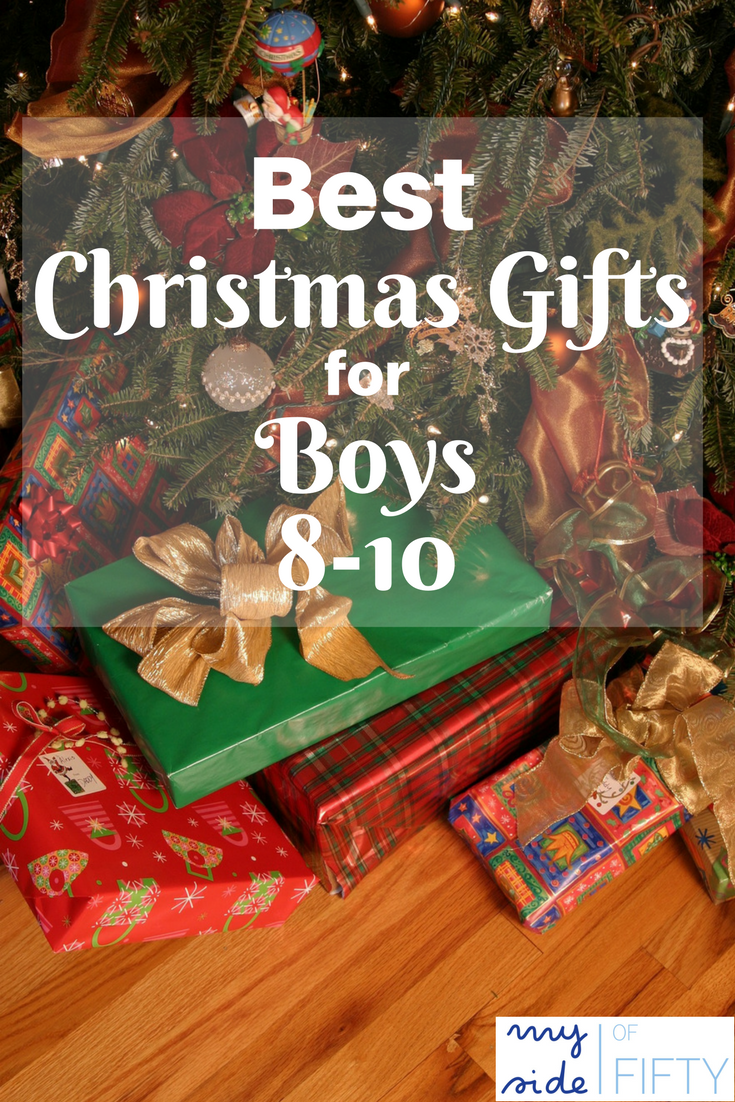 Six Things I Would Say To My Twenty-Something Self

Caring for the Caregiver – National Caregiver’s...

Makeup Gift Ideas | Gifts for Your...

Saying Goodbye to a House

13 Things To Help Your Grandchild Succeed...

Adult Children And The Holidays – New...

Why the Resurrection Gives Me Hope

These are great suggestions. My son loved The Spirit Animals series at that age. Thanks for putting this together.

Sue from Sizzling Towards 60 & Beyond

We bought our grandson a soccer training net similar to your baseball one. Great ideas Cathy and thanks for linking up with us at #overthemoon. Have a great week!