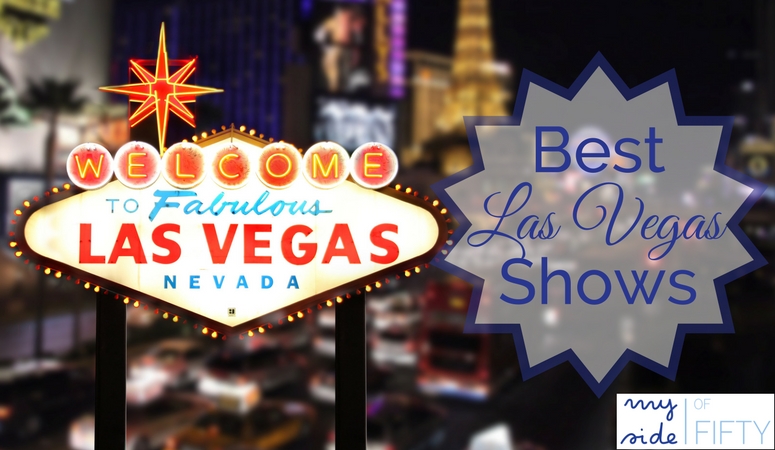 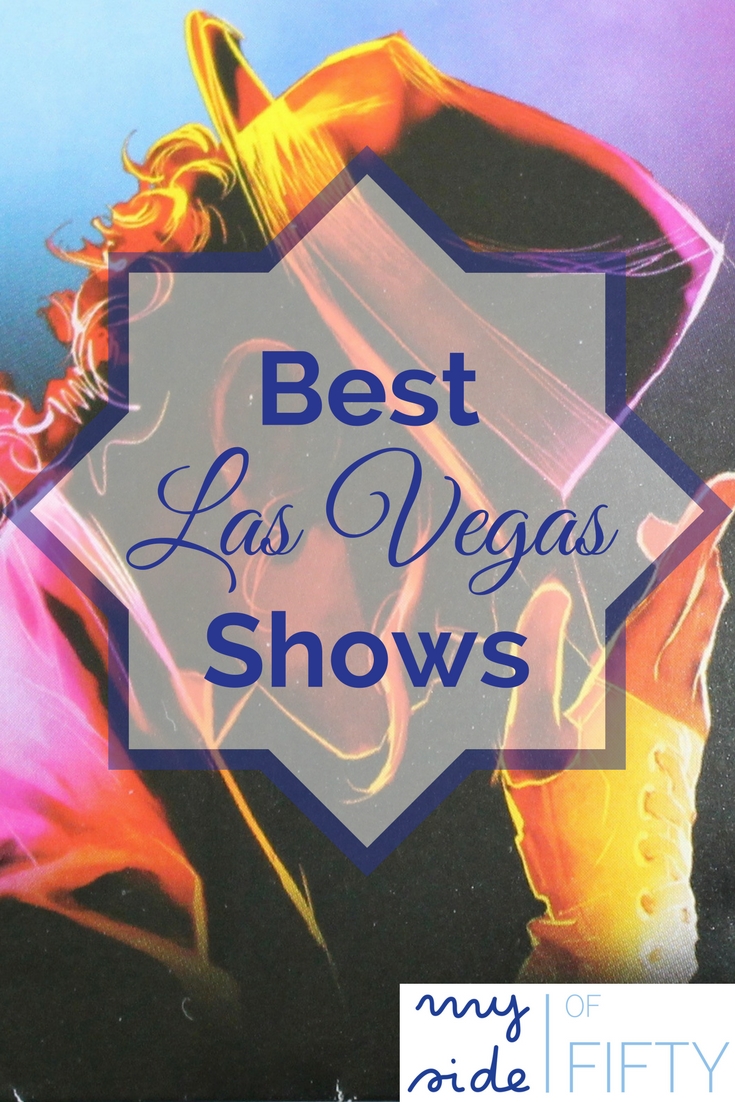 I went to Las Vegas last week for the Bloggers at Midlife Conference. After the conference was over, my husband met me for a few days vacation to celebrate our anniversary – 32 years!

Tony & I celebrating our 32nd anniversary at Giada in Las Vegas

We aren’t really into gambling, but we love great entertainment so we saw two fabulous shows:

The first concert I ever went to was Elton John in 1975. He sounds every bit as good as he did back then. The Colosseum at Caesar’s Palace is a beautiful venue and there is not a bad seat in the house. From the opening number, I was taken back to high school, then to college, then to early adulthood. Elton John’s music is one of the soundtracks of my life! Your Song, Tiny Dancer, I Guess That’s Why They Call It The Blues, Rocket Man – two hours of all my favorites. The videos/special effects added something to the experience that would be hard to replicate in another venue.

Michael Jackson ONE by Cirque de Soleil at Mandalay Bay

The experience starts as you walk in the door at the Michael Jackson ONE Theatre at Mandalay Bay. Ushers are dressed in Michael’s military type attire. When the show starts you are treated to a visual and musical show like you have never seen. Set to the Michael Jackson catalogue, it is 1 ½ hours of non-stop dancing, gymnastics, acrobatics and special effects. The highlight of the night for me was the performance to Thriller, complete with zombies coming into the audience.

Two very different shows – both a once in a lifetime experience.

Where to Eat in Las Vegas

3 Reasons to Ride With LYFT When You Travel

The Gift of Midlife Girlfriends

Saying Goodbye to a House

11 Fabulous Things To Do In Charleston

5 Tips For An Awesome Multigenerational Family...

Cute and Comfortable Shoes for Travel |...

4 Fun Things To Do In Ketchikan

I went to a concert of Elton John’s once and he completely amazed me. I mean, that man has SERIOUS talent! I always loved skating the Paso Doble (I’m a former ice dancer). It’s so fun to be in a (pretend) bullfight!

Lisa – the virtuosity of his piano playing had me mesmerized. Such a talent!

It sounds like you really made the most of your visit to Vegas. I used to love shows!

We certainly did! I am still recovering from all the fun we had!

Those shows sound fabulous! I love Elton John’s music and Michaels’s is simply the best. It was great fun to meet you!!

Jennifer – if you get back to Vegas, these are 2 fabulous shows. We had such a good time. I am still recovering…

I would love to see the Michael Jackson Cirque for sure. Love is my favorite Cirque show….of course I’ve only seen that one and Ka but I just loved all the Beatles music.

We were right in the front on the aisle. Great to be so close. Wonderful show and I know I would love the Beatles one as well!

Thank you for this excellent review. I wish I had stayed another day to see these shows. And, congratulations on 32 years of marriage!

If you ever go back to Vegas, Elaine – those are two good ones! We had a blast!

Wow you got to experience 2 of the most talented artists to ever live what a great way to celebrate 32 years of marriage. Congratulations and may you celebrate many more years of love and partnership

We sure did! A most memorable anniversary trip! Thanks for reading and commenting Lindi!

We saw Elton John in Vegas. He is so talented! And I’m a big Cirque du Soleil fan and would love to see the Michael Jackson one!

We had such a good time at Elton John! Two great shows!

Hi Cathy! I love Vegas and we have visited each time we have visited the US (3 times). I also love Elton John and Michael Jackson plus we both celebrated wedding anniversaries in the same week. We are definitely on the same page. I want to go back to Vegas!

I’d seen one Cirque show but never the MJ show, this sounds like a great show set to his music, I can only imagine the energy!

It was fabulous. We are still talking about that show a week later!

I’ve never been to Vegas, I’d love to see those shows though! They must be amazing! It looks like you had such a fun time there Cathy! Congrats again on your anniversary!

Thanks, Katrin! Vegas was SO FUN and the shows were wonderful. Great way to celebrate our anniversary!

Dinner with Giada and Bobby Flay

Five Tips for Traveling with Friends

Congratulations on celebrating your 32nd year of marriage! Both the shows sound great. I remember seeing Elton John and Billy Joel at Jones beach on Long Island in the early 90’s. They were great!

Thanks, Melissa! I’ve heard that Elton John and Billy Joel are fabulous together.